Tools You Need To Start A Home Jewelry Business

Here’s a list of tools you will need to start:

1. Jewelers’ wire cutters. If you can only afford one pair, get memory wire shears. These are designed to make clean cuts on tough memory wire, so can also be used for softer wires.

3. Round-nose pliers. Used for creating loops on beaded head and eye pins. Can also be used for winding your own jump rings and as the second pliers you’ll need for closing jump rings.

4. Optional pliers. Wire-looping pliers which have several graduated circumferences to allow you to form perfectly uniform jump rings and loops (in place of the round-nose pliers mentioned above).

Crimping pliers which have little notches to allow you to both flatten a crimp bead and then bend it to form a rounded finished look (instead of the flat crimp you get using the chain-nose pliers).

Depending on your project, you may need different materials such as beads, pearls, some decorative metal spacers, seed beads in both silver and gold. 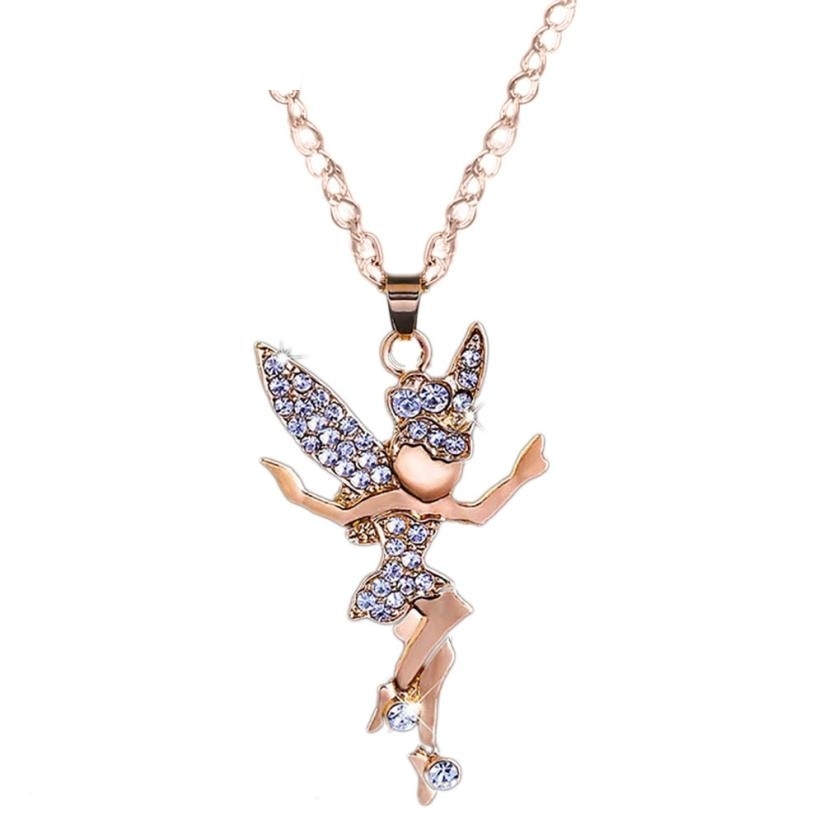 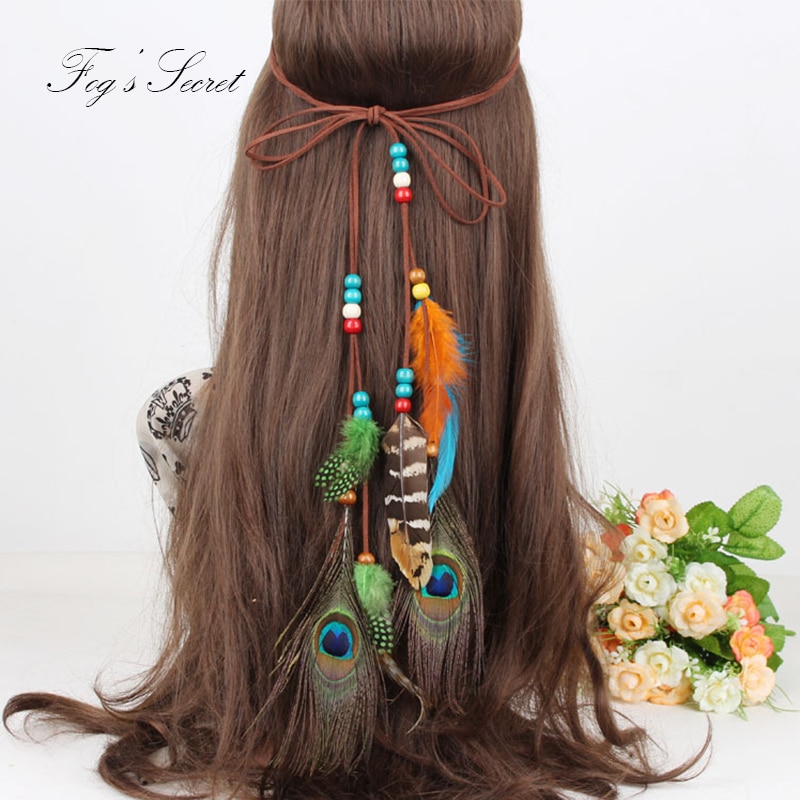 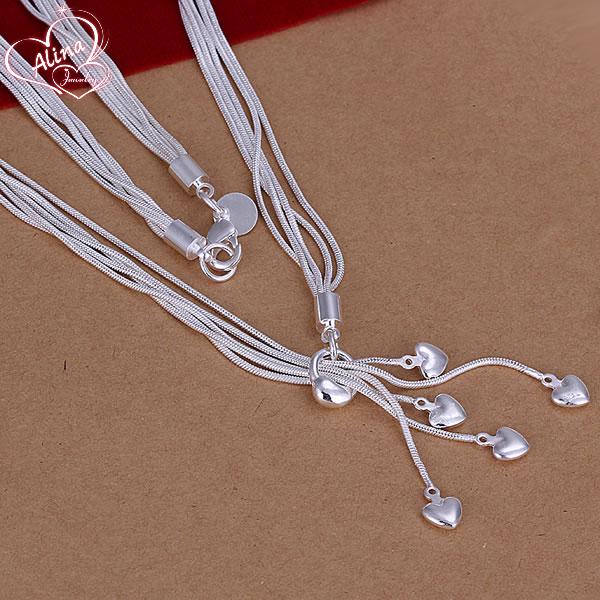 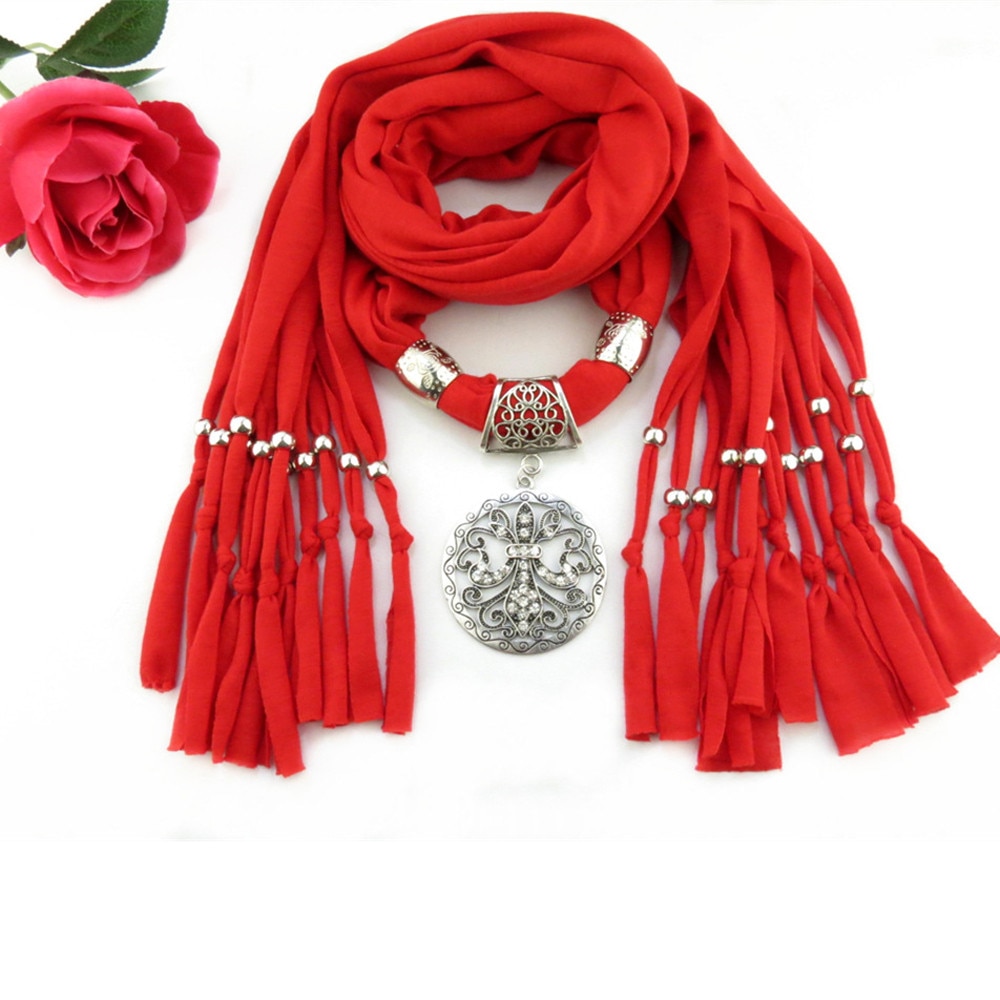